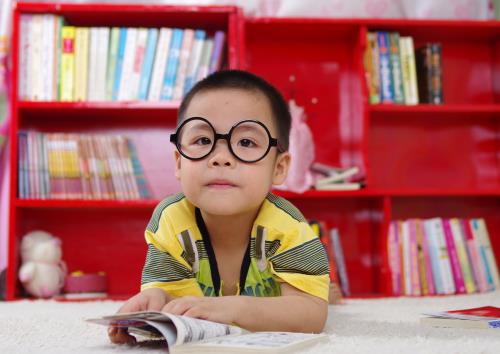 What if we increased revenue? Campaign for Vermont (CFV) will be introducing and advocating for a proposal to encourage international high school students to study in our state. Similar proposals have been implemented elsewhere in the United States with great success. CFV’s International Student proposal will generate revenue (around $39,000 per student in additional revenue and provide for the potential of up to $100,000,000 in secondary economic impact), address school-funding gaps, diversify our student population, and ultimately over time lower your property taxes.

This is an incredible opportunity for significant social and economic benefit, but we need your help to make it a reality.

Please make a year-end contribution so that we can fight for you. Your support goes directly toward putting a strong, independent voice in the statehouse whose only agenda is a prosperous Vermont.