Sitting Down with the Governor

We hope you are enjoying this beautiful weather! We’re hard at work making Vermont a more prosperous state to live, work, and recreate.

Sitting Down with the Governor
We are excited to announce that Thursday’s episode of Vote for Vermont will feature an exclusive interview with Governor Phil Scott. We will be live-streaming the event on our Facebook page starting at 8:00 p.m. on Thursday, October 5.  We hope you’ll check it out! 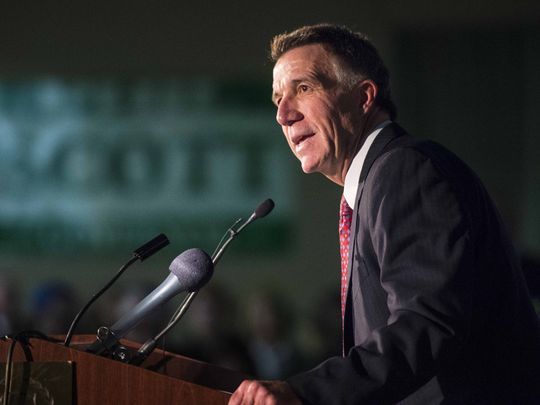 What: Interview with Governor Phil Scott
When: Thursday, October 5 @ 8:00 p.m.
Where: Campaign for Vermont Facebook Page

A Special Prosecutor
This week, Tom Evslin – a prominent businessman and spouse of a CFV board member – called on Governor Scott to elect a special prosecutor to investigate the Northeast Kingdom EB-5 program. Evslin says, “The government of Vermont is impeding investigation of its own involvement in this scandal by withholding key documents and asserting immunity from lawsuits. The Vermont Legislature has yet to investigate this massive scandal and the state’s role in it.” He followed by saying that the EB-5 scandal is in danger of undercutting Vermont’s brand and that is unacceptable.

Campaign for Vermont has been a longtime advocate for ethics, government transparency and accountability. This is one of the largest financial scandals in the country and not one has gone to jail, yet. Governor Scott is considering supporting a special prosecutor as a first step. It is time to restore confidence in state government and the EB-5 program, if it is to continue operating.

We thank Mr. Evslin for raising this issue, but it is our duty as citizens of a participatory democracy to demand accountability from our government.

Vote for Vermont
Last week’s episode of Vote for Vermont was one of the most interesting so far. Pat and Ben sat down with Anson Tebbetts, Commission of Agriculture, Food, and Markets, in his first television appearance since leaving his post as head WCAX Channel Three in January. We covered a range of topics from Vermont’s disappearing farms, to Wally’s significant other, and Vermont’s designation as the “Napa Valley of Beer.” 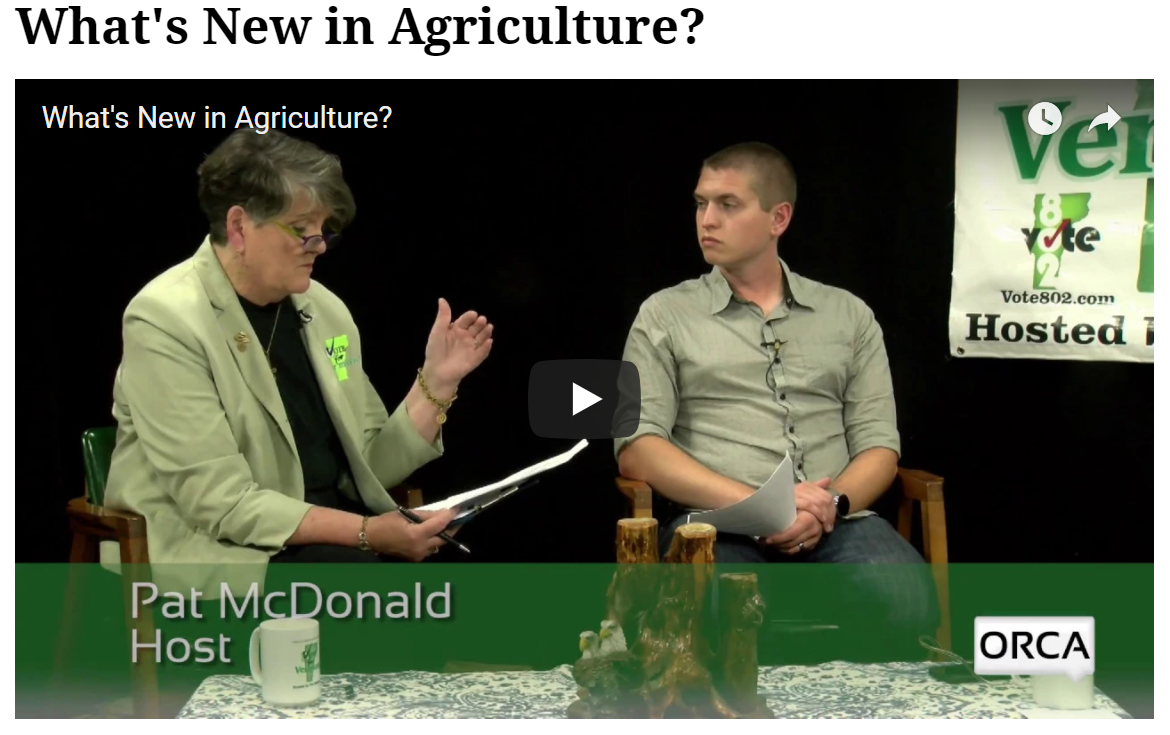 We’ll be back in touch soon, but in the meantime don’t forget to follow on Facebook and Twitter, we always welcome your comments and feedback. And, tune in Thursday night for our interview with Governor Scott!