Thousands of state employees and teachers are counting on the stability of pension funds and the longer we wait the worse the problem gets. Two weeks ago we called on the legislature to pass balanced pension reform that does not put the burden of solving the issue solely on taxpayers or employees. If you missed it, you can find our press releases here.

In order to further our goal of accountability and meaningful action on pension reform, we would like to investigate potential conflicts of interest that lawmakers might have. For example a legislator who is currently receiving pension fund benefits or a spouse who is a covered employee. But, we need your help to do it. We need to raise $2000 to complete a review of all 30 members of the Senate.

Your pledge of support will allow us to do this work and publish a list of legislators who should recuse themselves when a pension bill comes up for a vote on the floor. 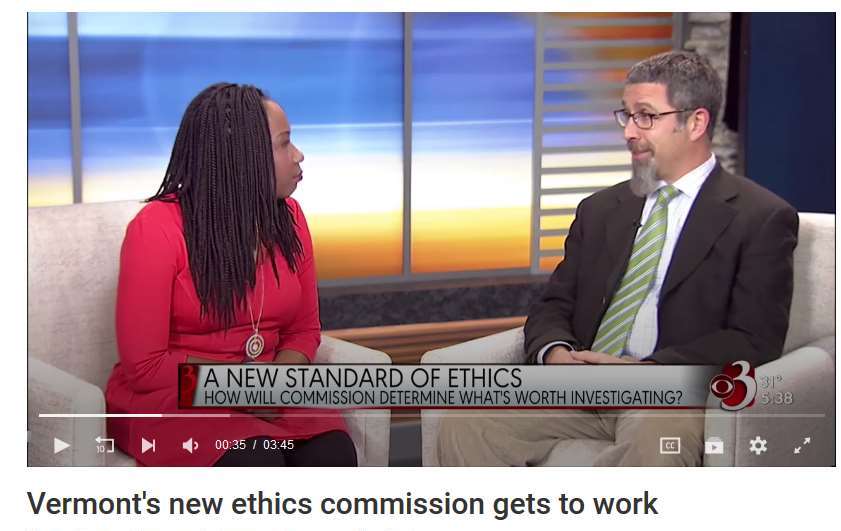