ACTION ALERT: This is Why Ethics Matter

Friends, earlier this week we issued our first action alert of the legislative session. Both VTDigger and VPR have picked up the story and highlighted the last-minute shredding of the ethics bill that we and others have spent two years working on.

We believe strongly that a Code of Ethics should apply equally to all three branches of state government. As envisioned a few short weeks ago, S.171 would have done that. However, the future of the bill is now uncertain as the legislative and judicial branches seek to exempt themselves or set up their own ethics policies and oversight.

Here are the problems with that:

When Governor Shumlin cozied up to Ariel Quiros it made aides uncomfortable, but they had nowhere to turn to. The head financial regulator even threatened to quit if the state failed to protect investors, but there was no avenue for recourse. Thanks to FBI investigators, we now know that Quiros provided Shumlin with access to his Manhattan penthouse on at least four occasions and offered a number of other gifts and favors. Shumlin's legal counsel concluded that these transactions were acceptable because they did not violate any state law (which is correct). This loophole still exists today and is one of the issues that S.171 sought to address (Shumlin's actions would have been a clear violation of the gift provisions in the bill). A universal code of ethics would hold public officials to a set of standards that are enshrined in statute. 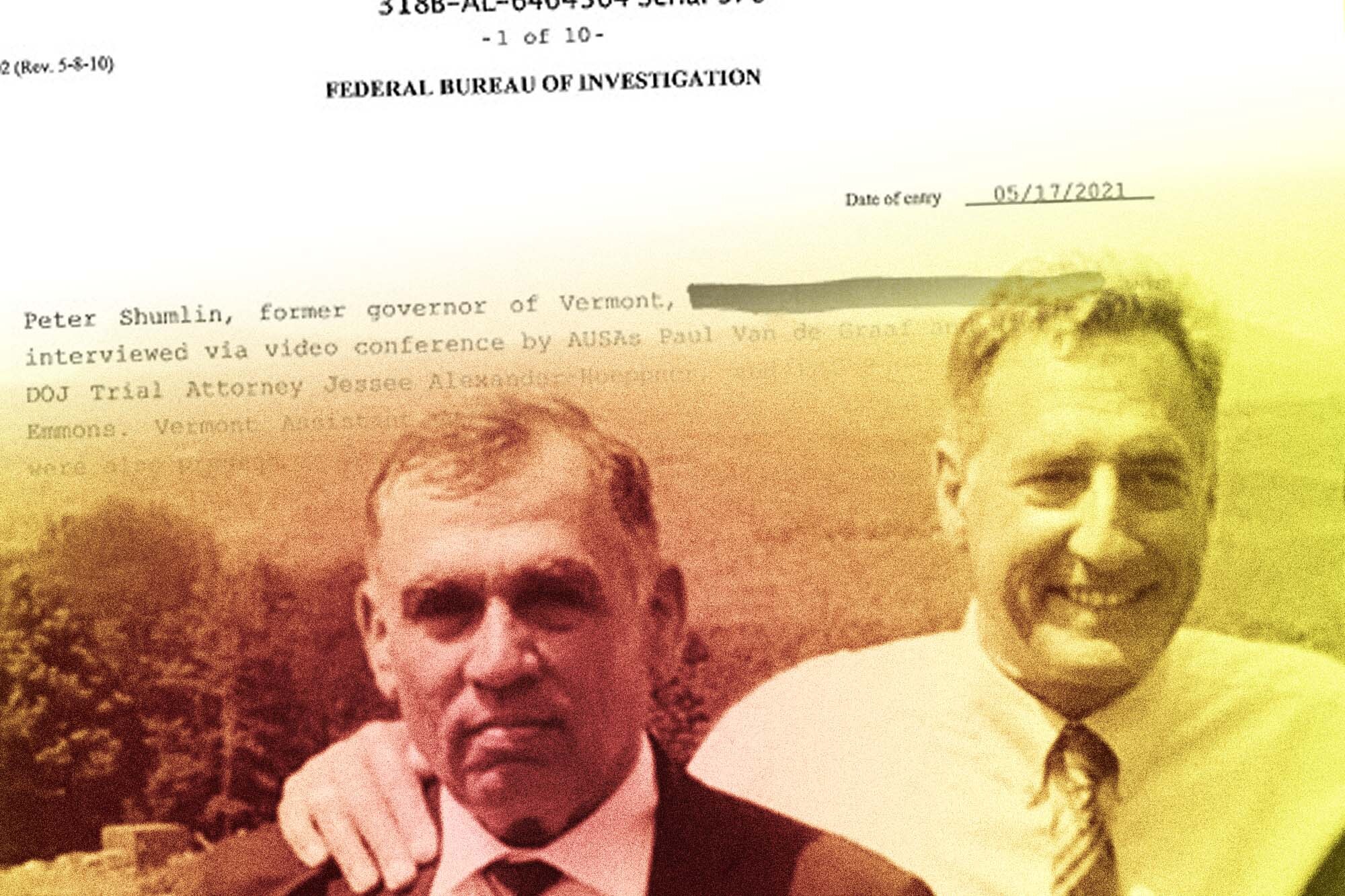 You can read more of VTDigger's eye-opening reporting on this issue here.

Vermont is one of only a few states that does not have a Code of Ethics. This should not be difficult, plenty others have paved the way for us. If such a code had existed in 2014 when Shumlin's aides started getting nervous about the relationship with Quiros, they would have had somewhere to turn; a process to follow. Help us right this wrong.

Please join us is asking the Legislature to pass a universal Code of Ethics that applies to all three branches of State Government and provides Vermonters a confidential place to bring their issues and concerns, please call the State House's Sergeant-at-Arms office at 802-828-2228 and ask that your message be given to the Senate Government Operations Committee or send them an email. (if you use Microsoft Outlook, click here instead)

Thank you for your support of this important issue. Too much time and effort has been expended to see this bill go stagnant.