Governor Scott is planned to give his first budget address on Tuesday, ethics legislation is poised to pass out of the Senate Government Operations committee on Wednesday, and this week is National School Choice week with 21,000 events across all 50 states. Students at Vermont independent schools are submitting mannequin challenge videos to promote what is unique about their school; $10,000 in scholarship money is available to schools with the most unique videos.

National School Choice Week:
Events are planned at schools across Vermont – nearly one third of Vermont school districts offer tuitioning dollars that follow the student. School Choice is a 150 year tradition in Vermont that serves many of Vermont’s most rural and disadvantaged students. If your children go to an independent school, we would love to hear about your experience!

If you support Vermont’s tradition of school choice, or you want to learn more, please consider joining us on Wednesday for a full day of events in Montpelier! Legislators will hear from guest speaker Kevin Chavous who is a D.C. City Councilor, lawyer, author, and outspoken advocate for at-risk students and school choice. 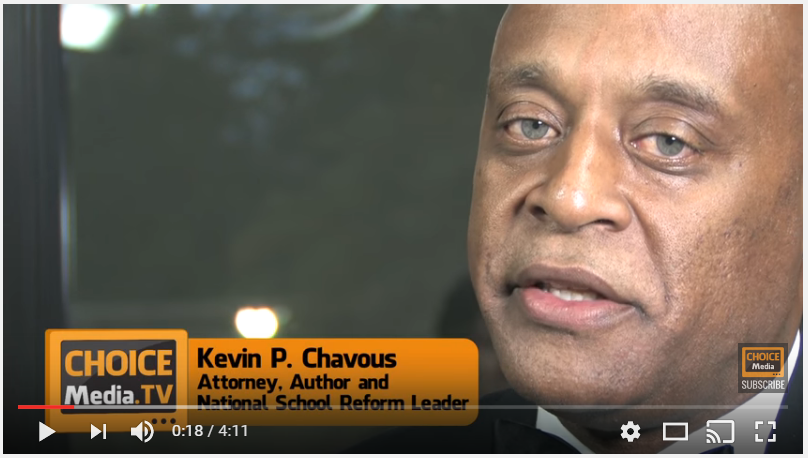 Budget Address:
This is what many in Montpelier have been holding their breath for, the outlining of priorities in the new administration's 2018 budget proposal. This is will lay the foundation for the legislature’s work over the next few months. Governor Scott has already announced realignments in state agencies and there may be some expected savings from these reflected in the budget.

The two biggest questions that will be answered are if there will be any changes in the Agency of Human Services (AHS) programs – Scott has hinted that there might be – and if there will be any substantive changes to the education fund. These are the two largest pools of money in the state budget. Another topic of speculation is whether additional revenue sources will be proposed. Scott campaigned on a promise not to raise taxes; however, an existing $70 million budget gap and an additional revenue downgrade of almost $25 million this week may force his hand.

Ethics:
While not as strong as many would like, S.8 is well-positioned to be voted out of the Senate Government Operations Committee this week. Secretary of State Jim Condos, author/commentator Bill Schubart, and others have called for a larger ethics commission with stronger enforcement powers. This decision will likely be made in the Appropriations Committee, which is where the bill is headed next.

Notable differences from last year’s bill are the inclusion of spouses in financial disclosures and a pay-to-play section of the bill that would prohibit a public official from awarding a state contract to a campaign donor. A provision that could allow the Secretary of State to keep a candidate’s name off the ballot for failing to file a disclosure form has removed. We will continue advocating for strong ethics standards for public officials, you can help to support our work.

Weigh In:
We have launched a survey to ask YOU what issues you think we should focus on this legislative session. Let us know what you think! 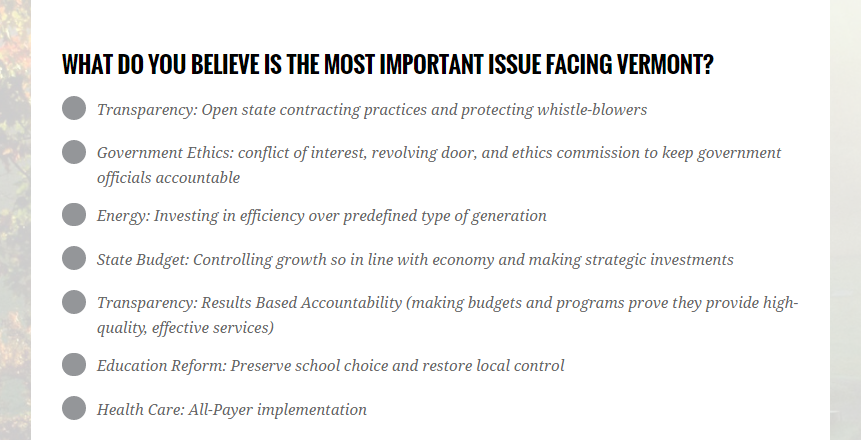 Legislative Updates:
This week, we released our first Legislative Update. These updates go above and beyond our regular emails and are sent out every Thursday or Friday to keep you in the loop about what is happening inside the Montpelier bubble. You can find a preview here: campaignforvermont.org/legislative_update_preview

Also, catch up on last week’s episode of Vote for Vermont! We discuss issues surrounding classification of employees and independent contractors: 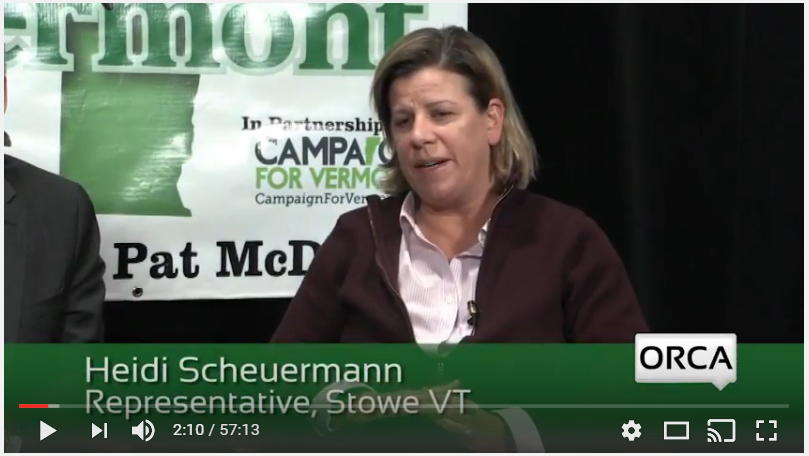