Campaign for Vermont was a champion of the original legislation in 2017 that led to the creation of the Ethics Commission, making Vermont the 48th of 50 states to establish a formal ethics commission for its state officials. Unfortunately, the version of the bill that ended up passing was missing some key components that CFV would like to see implemented. Of primary concern is the lack of authority and transparency in the process. As currently established, the Commission can do little more than serve as a referral group, simply comparing complaints to a checklist and passing it on. They have no enforcement abilities, meaning that even if a complaint is found to violate the established principals of ethical conduct, there is no guarantee that the involved official will be held accountable once the issue is handed off. In fact, of 11 complaints referred, 9 were denied and two are pending. Additionally, Vermonters are not entitled to knowing the outcomes of complaints. 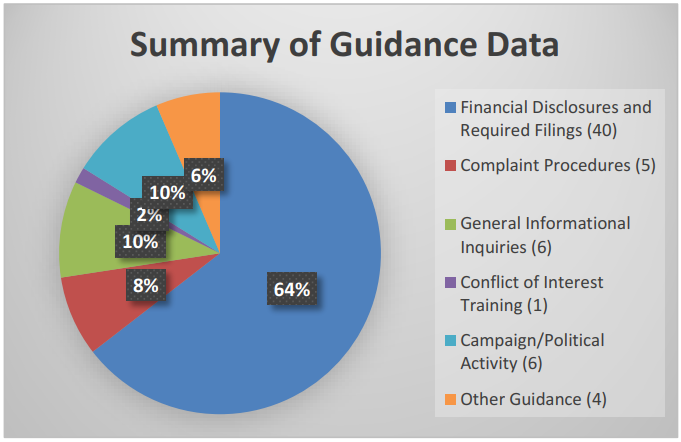 Vermonter's deserve a strong system for ethical accountability. We need an Ethics Commission that serves the public in a way that leaves voters with confidence and trust.