Ethics Advances (thanks to you)

More than 30 of you made calls and sent emails, and you were heard! On Wednesday the Senate Committee on Government Operations passed out S.198 by unanimous voice vote. During the discussion, committee members specifically referred to these calls and emails as influencing factors in their decision. Great work!

This bill will direct the Executive Director of the State Ethics Commission to create and propose a binding State Code of Ethics. It is important to note that this is only a small step toward the ultimate goal of a strong, independent system that serves both Vermonters and their public officials. It is, however, an important one that will force further conversation. While we would have liked to see the committee agree to adopt a code during this biennium, we are grateful that the bar is being moved, albeit slowly.

A lot of work remains to be done before this becomes law. The bill still needs to pass a floor vote before being sent to the House who will also need to vote it through.

So, what’s next? Here are a couple of easy steps you can take:

Thank you to everyone who emailed and called. You made this happen. Together we do have a voice!

The team at Campaign for Vermont 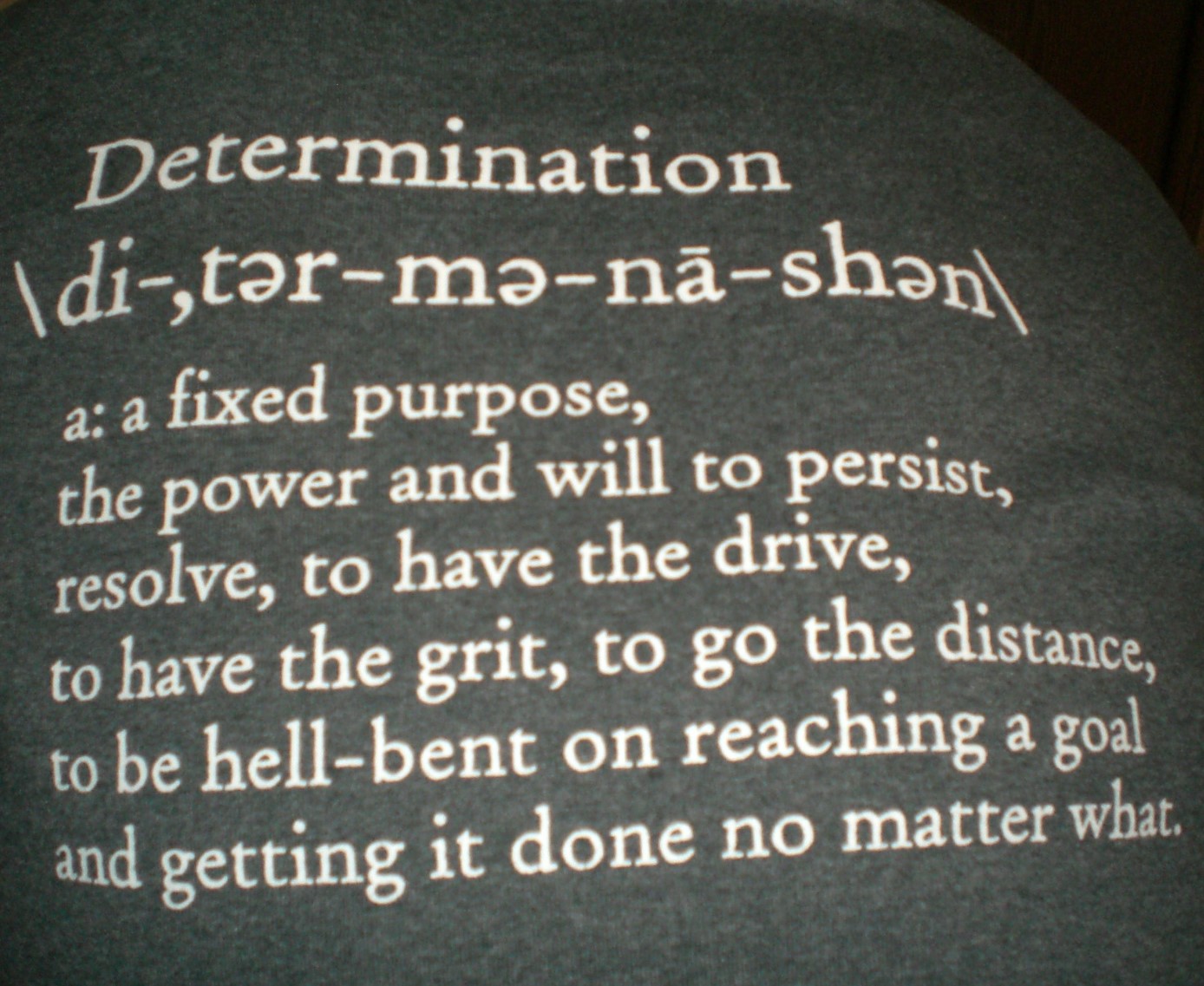